Compared to common waterproof connectors, automotive waterproof connectors are not only required for waterproof performance, but also have higher requirements for electrical, shielding and temperature. Nowadays, the popular management specifications in the international are IP68, and this specification is also the highest level in the automobile closed industry. Although the requirements of waterproof in different parts of the car, many cars manufacturers choose IP68 to ensure the conflict performance of their own cars.

1. The connector is stable and reliable;
2. Positive force is stable;
3.4. The voltage and current of the connector connection circuit are stable and correct;
5. Good robustness, car connectors must be reliably working under harsh conditions;
6. Must be the same as the connector for high-speed long-distance communication computers;
7. Connector Insertion Force: 20.5kg or less;
8. Connector holding force: 2.5kg or more;
9. Temperature adaptability: -40 ~ 120 ° C.

In the conflict performance of the automotive connector, the seal is a common tool, which can reduce the fixing effects between different pores, but also the effect of the seal. Can guarantee the stable operation of the car equipment, but also guarantee the waterproof performance of automotive equipment in the work. The sealing ring uses silicone rubber in the production of silicone rubber, which is produced by liquid silicon and solid silicon through a certain chemical change. 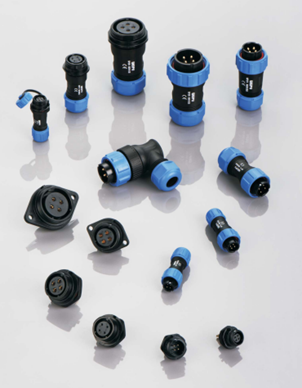